My Favorite Genre Works of All Time

How many have you read? 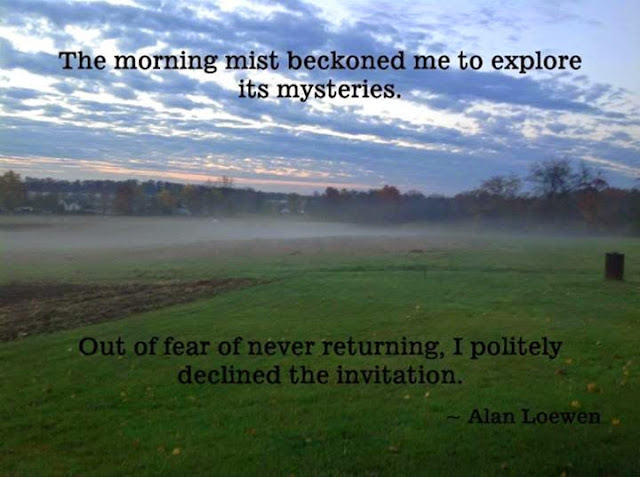 Tonight, my body sits in cold, damp Pennsylvania, but in my dreams, I sit at a very nice Parisian bistro on the corner of rue de Seine and rue Callot enjoying the warmth of a lovely Parisian night. 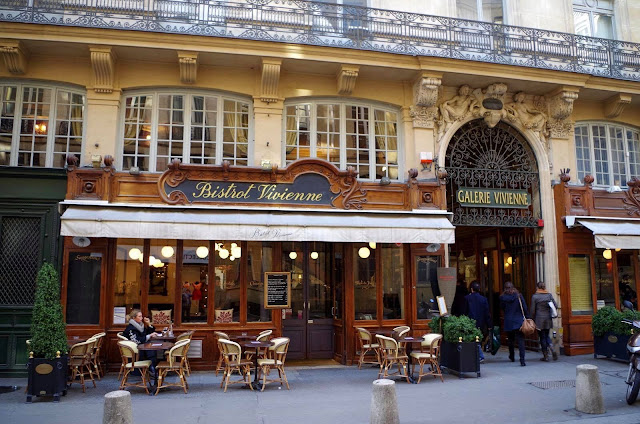 Though the coffee before me tastes like it was strained through Balzac's sweat-stained linens, it is at least hot. The steam creates a perfect effect as I view Paris through its mist.

Behind me, the Eiffel Tower points toward the night sky, the stars themselves lost in the perennial haze that blankets the City of Lights.

Later, I dine on delectables at the Café Le Procope while on the stage a woman clad in black sable croons about lost love and a broken heart.

I turn to the lovely young thing dining alone at the table next to me. I nod in appreciation of her beauty and then nod toward the singer. "Everything sounds much more romantic in French," I say to her. "I swear the French could sing '100 Bottles of Beer on the Wall' and they could make the most cold-hearted listener burst into tears."

Alas, she speaks no English and interpreting my comment as an insult dashes her glass of wine in my face.

As the bouncers ignominiously toss me out into the street, I lay dazed on the sidewalk while street mimes act out putting me onto a stretcher for the ambulance. Overhead, the mocking face of a full moon laughs at my despair.

I jerk awake in my cold office back in Pennsylvania, my neck painfully sore from falling asleep in such an odd position.

Forget Paris. I hear Bermuda is just lovely this time of year.
Posted by Alan Loewen at Monday, March 30, 2015 1 comment:

Email ThisBlogThis!Share to TwitterShare to FacebookShare to Pinterest
Labels: humor 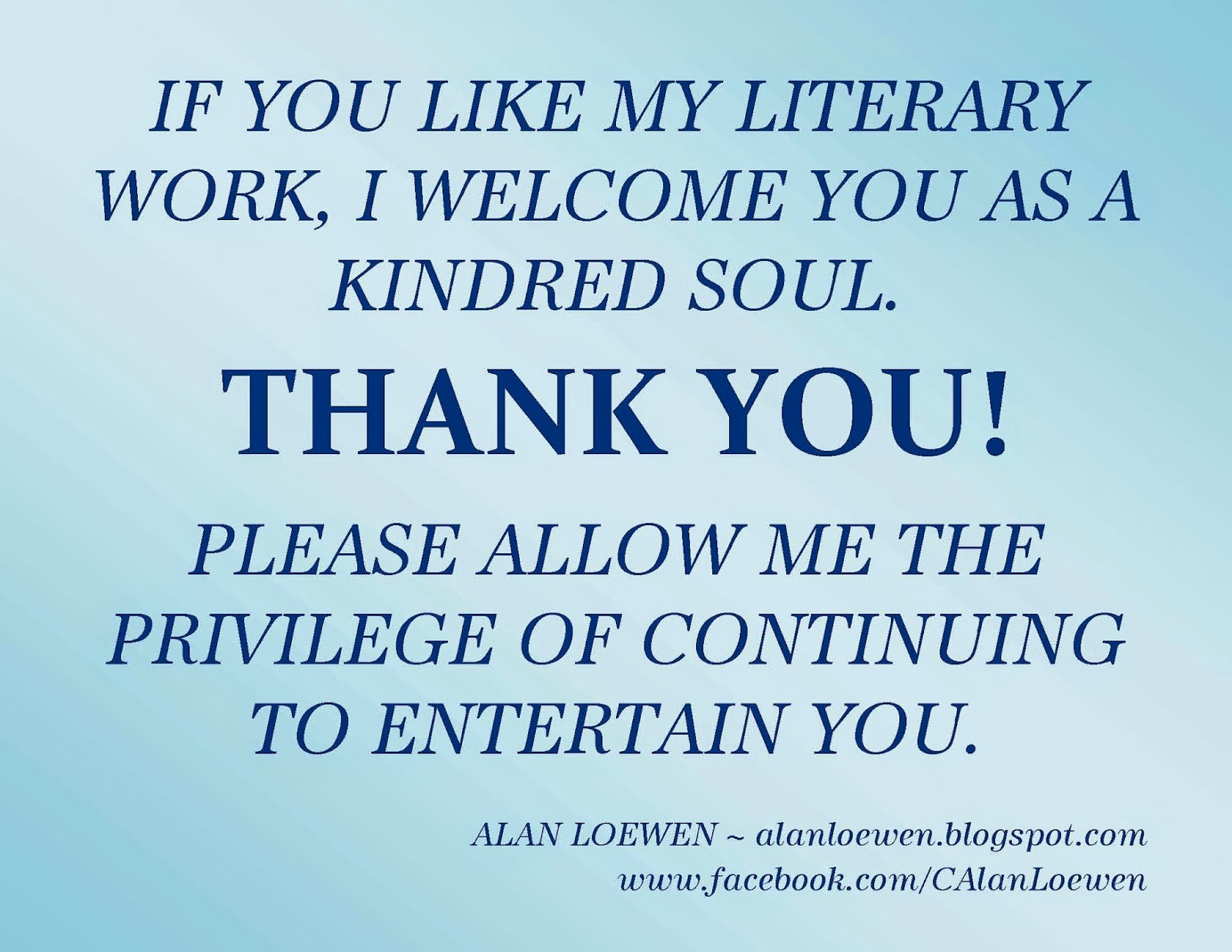 The Psalter of Saint Brumphrey the Unstable

This morning I came across a post from a talented friend who is gifted at recreating authentic medieval psalters and other illustrated manuscripts. In her post I rudely interjected the following:

The Psalter of Saint Brumphrey the Unstable was done completely in Crayolas as he was not allowed anything sharp. Not the nicest work as he was completely illiterate, but his intentions were sincere.

Now, all I can think about is writing Saint Brumphrey’s hagiography beginning with how as a very young child he was found living with wombats in the Australian Outback and then taken in and educated by the Brothers of Perpetual Discontent. I would then discourse on his long arduous journey to the United States where he eventually became known as the patron saint of professional whistlers and the letter “J.” Everything would be wrapped up as I pontificated on his unique feast day that has no set date but “whenever you’re feeling a tad peckish.”

Saint Bumphrey spent his final days as an anchorite sealed into the wall of Deanwood Station on the Yellow Line of the Washington D.C. Metro, but it was only after the pounding and screaming stopped after seven days that they remembered they should have left a small hole for the passing of food and water. He was accidentally canonized as a saint a few years later when Pope Paul VI, having forgotten his reading glasses, signed his name on the wrong line.

Yes, I could write much, but I have to work today.
Posted by Alan Loewen at Sunday, March 29, 2015 No comments:

Email ThisBlogThis!Share to TwitterShare to FacebookShare to Pinterest
Labels: humor 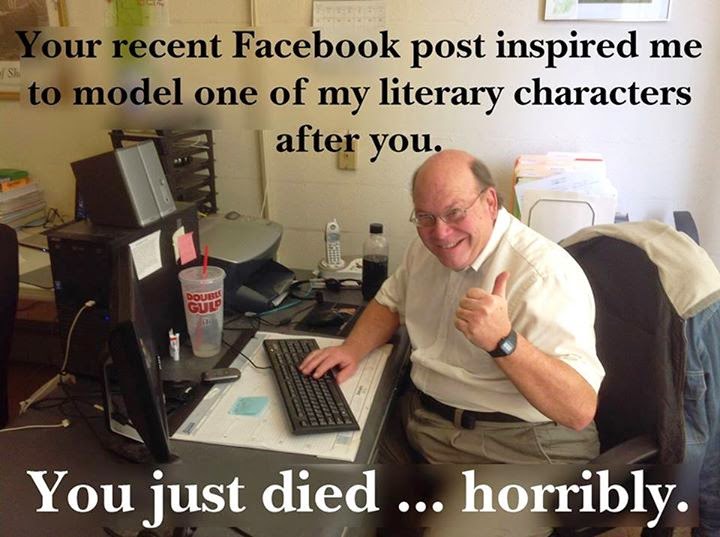 A Quote From My Private Journal 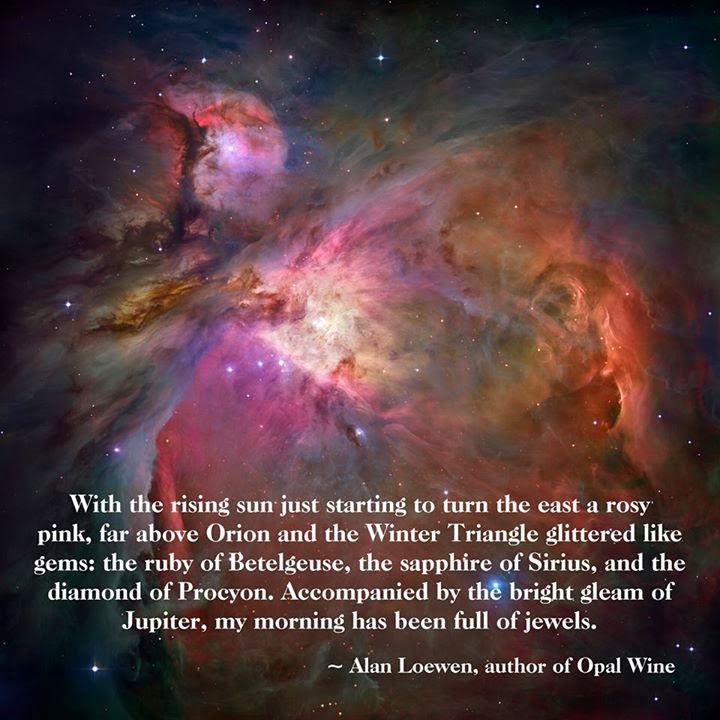 Why, I'm All OVER The Internet!

Interested in finding other places on the net where I lurk?

Email ThisBlogThis!Share to TwitterShare to FacebookShare to Pinterest
Labels: links

Allow Me To Introduce Myself

Born in late 1954 in Easthampton, New York, Alan Loewen is the product of a long line of German Mennonite farmers on his father's side and a long line of Episcopalian whalers and fishermen on his mother's side.

In his early years, Loewen became an avid reader, devouring fantasy and science fiction as fast he could read. His favorite novels to this day will always be H. G. Wells War of the Worlds along with Jules Verne's Journey to the Center of the Earth. Loewen knows that his writing did not originate in a vacuum and acknowledges he stands on the shoulders of giants who have inspired him over the years: C. S. Lewis, H. P. Lovecraft, Alan Garner, Robert Holdstock, and many others.

Loewen also makes no bones about his writing: he writes solely to entertain, his first desire to be a storyteller. If the reader discovers some great universal truth in a Loewen-crafted tale, that's icing on the cake, but as Loewen has said, "I want my readers simply to enjoy themselves in a story of my own creation. If they feel their time has not been wasted and they liked the story, I have achieved my primary goal."

Loewen's stories come from a plethora of experience he has gathered over the years in working as a factory worker, inner-city security guard, park ranger, youth worker, radio personality, stage actor, stage and parlor magician, an ordained member of the clergy, computer salesman, counselor for mood disorders, life coach, and a host of other vocations.