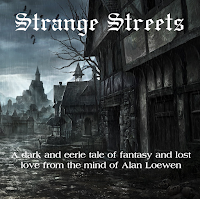 Strange Streets is a foray into dark fantasy romance where the narrator discovers the object of his unrequited love is not the person he initially thought her to be. A story of 5,380 words, it forms part of my ebook, Rowan Dreaming.

Oddly enough, those who reviewed the ebook make no mention of Strange Streets, and I believe the story to be just as compelling as its companion piece.

I developed the idea when a detour took me through Carlisle, Pennsylvania and I was delighted by all the little odd shops, delis, and restaurants that peppered the main streets. In my story, James and his adopted cousin, Darcy, enjoy a hobby of visiting small, obscure shops in various small towns:

...for the last two years, when she was not assisting her parents in the daily routine of running the family farm, we would take an occasional Saturday and explore the streets of any nearby town or village. Darcy had no interest in malls or the predictable sameness of the chain stores. Instead, she reveled in shops that stood on what she called "strange streets," the tiny little shops and eateries with their quaint, special eccentricities that existed only off the main thoroughfares

Over the months, we had wandered through Greencastle, Newville, Waynesboro, and other assorted burgs and villages throughout south-central Pennsylvania and even ventured into Maryland. My Ford, always threatening to breathe its last, took us on many an adventure and I took delight in following my enchanting will-o-the-wisp, sharing in her joy when she would find some inconsequential, yet eccentric treasure.

However, in Carlisle, they discover an extraordinary street and an otherworldly adventure that changes both their lives.

The Kindle ebook is yours for a mere 99¢ and can be read immediately on your phone, computer, or tablet with a free Kindle eReader. And Strange Streets is bundled with the novella, Rowan Dreaming, another dark fantasy romance that takes place in Harrisburg, the capital of Pennsylvania.:

It was just a ball-jointed doll and for pawnbroker, Auden Gray, it was just another item to sell. Until Auden found his business partner dead with the doll in his arms. Investigating, Auden discovers the doll serves as a gateway to a dreamworld so seductive, men die under its spell. And Auden's time is running out as his resolve to discover the origin of the doll crumbles under the allure of Rowan, the dreamworld's sole resident.

The ebook can be yours at Amazon US, Amazon UK, Amazon Canada, or whatever Amazon serves your country.

Thank you for allowing me to entertain you. I look forward to doing it again.

And please remember to leave a review, even if just a short note of affirmation. Reviews on Amazon are an independent author's bread and butter. 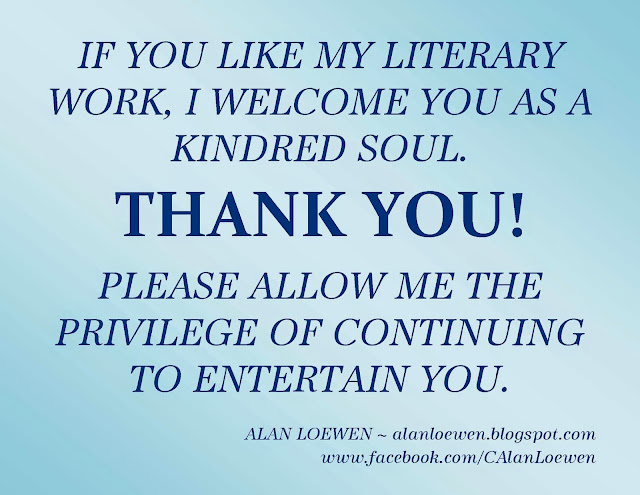 As I write to entertain, I have been guilty of posting stories for free on this blog and here is an easy master list for you to easily find them. If you are entertained, as a I hope you are, please feel free to purchase any of my collections at your nearest Amazon and please do not forget to leave a review. Needless to say, ALL RIGHTS RESERVED! Feel free to link to the stories, but please do not cut and paste, download, or copy.